Racers of Hungaroring Classic have finally met the track in Mogyoród, and the first warm-up day has perfectly recreated old times.

Those who have seen it, will never forget it. Those who have not seen it, can join the next two days of the weekend. The Hungaroring Classic’s field tasted the Hungaroring’s asphalt, the guests and the spectators have had a chance for a time travel. The race cars of the sixties and seventies and certainly their pilots brought that special atmosphere with them, which was its specific fifty-sixty years ago. 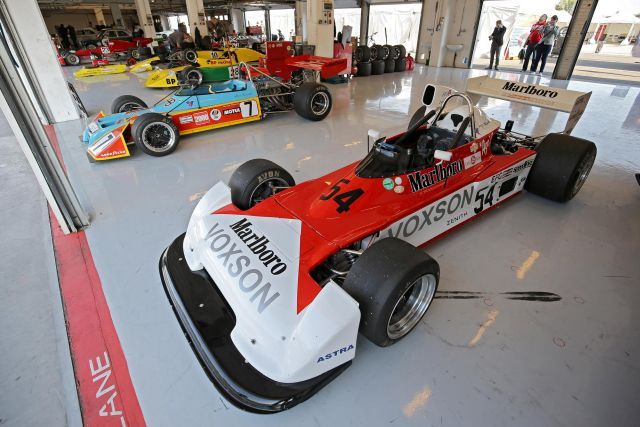 Light-hearted elegance, recklessness and an astonishing spirit of struggle characterized those men, who set in the race cars in those days, and the same is true for the present owners.

The Lola-T, the Ferrari 250, the Mercedes C11 or any of the Alpha, Maserati, Porsche and McLaren have become their favorites for the very same reason.

The Hungaroring Classic is being organized for the very first time at the Hungaroring, but it feels like it has been here before. Though this track is considered to be a classic one in the history of Hungaroring, not even the first spade was made here at its building, when these race machines were already winning world and Europe championships, sport car races and La Mans 24 hour races. 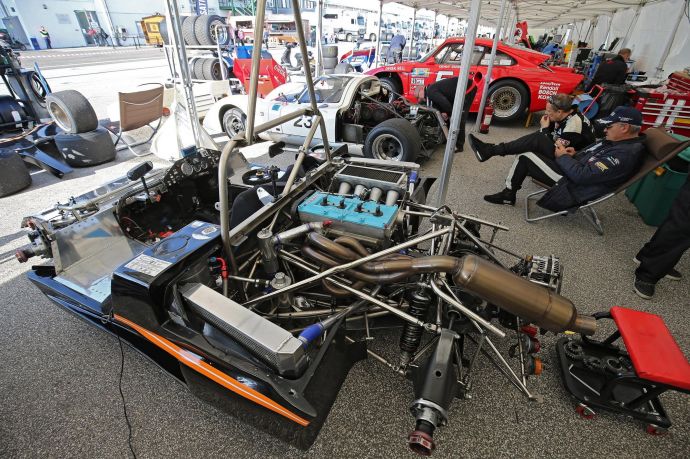 In the depot the modern and classic styles create an interesting atmosphere, though the majority of the cars are driven by elderly racers -  for example, the five time Le Mans winner Emanuele Pirro. A few younger drivers can also be seen in the paddock, certainly strictly in contemporary helmet and fire proof clothes to be authentic. The five-point safety belt and the professional head and neck protector system is used, because safety comes first of all.

Friday is for the tests, free practice and qualifying practices, the spectators had a chance to see cars of all categories on the track and they had a chance to take photos with them at the depot. The pilots were not reserved, they answered all questions and they proudly talked about their race machines, which included a few very special one. There are uglier but fast ones, graceful ladies and buffalo strong gents – represented different categories but were equally impressive.

And the event has just started at the Hungaroring! The rest is yet to become!